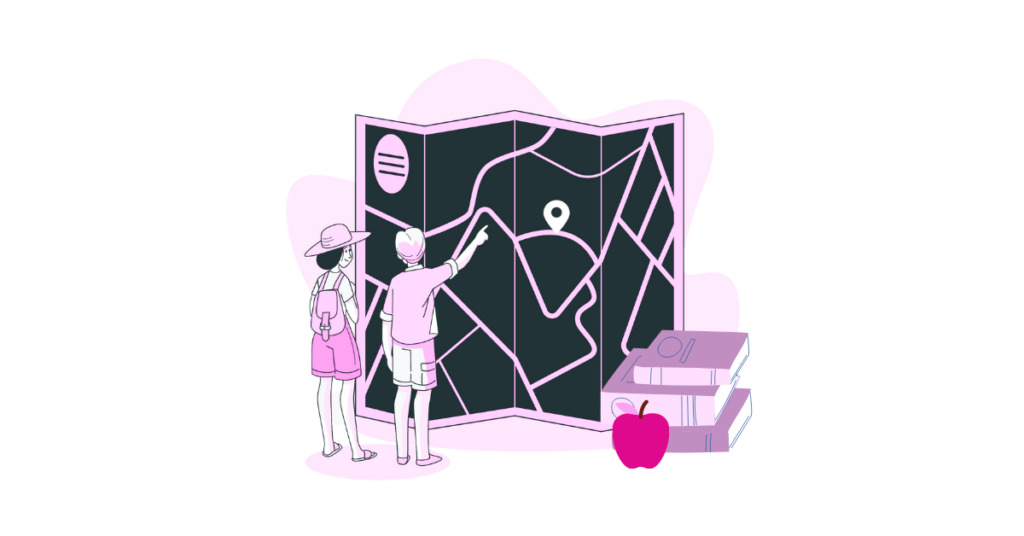 The Journey to Accreditation: A Guide for NSW Teachers

Josh Cauchi is a teacher in NSW. Outside of the classroom he is passionate about educating other teachers on the accreditation process.

The first time I heard about the Australian Institute for Teaching and School Leadership’s Teacher Standards was at a lecture hall at the University of Sydney. The lecturer, normally jovial and engaging, struck a different tone that day. “This,” she said, pointing at the PowerPoint slide, “will be the guiding principles of your teaching career. Study it closely.”

During my university education, the teaching standards were repeated throughout. The descriptors for these Teacher Standards, organised numerically and written in language that was accessible yet alien at the same time, became points of contention and debate with lecturers and tutors as we struggled to comprehend: How exactly do we meet the standard descriptors? What do you mean by “we have to prove our ability to teach”? Isn’t graduating from university enough?

The Standards became, in my mind and many others, another layer of bureaucracy imposed by well-intentioned but ill-informed policy makers sounding another alarm about the decline in education. It was pushed to the back of the minds of many, because at that point we just wanted to graduate and get started with teaching. So, on graduation day, with smiling faces and promises to stay in touch, we ventured into the teaching profession. The rules stated we had between five to seven years before we had to do the proficient report. We had time.

Then the time came, we all panicked.

This was the situation I found myself in when my own deadline was approaching. I had the recognition from my peers, my executive team liked me well enough, and my students were learning things in my class. I knew that I was a capable teacher; others had said so. But now this big, unwieldly, seemingly strict, and imposing report had to be written so I could finally be a “real” teacher.

Resources from official websites didn’t really inspire anything other than panic. The few suggested reports I looked at for comparison seemed to be so idealistically good, that I began to question whether mine would be anywhere close to a pass. I then reached out on social media imploring anyone who had completed and passed their proficient report to send me theirs for guidance. But just as we expect our students to have their own style of learning, so too had teachers written their reports in their own styles. There wasn’t anything uniform or consistent about report writing.

This is where logic meets desperation, as my deadline loomed even bigger. “If you don’t write it and pass it, you can no longer be a teacher” became a scary mantra in my mind. I struggled to find a magical piece of evidence that would prove me a capable teacher. I wrote annotations that were so full of jargon and desperately researched pedagogy that they must have somehow offended the English language.

Just as I was contemplating the possibility of finding another career with my teaching qualifications, my supervisor and I met for a discussion of my report. I have a lot of respect for him, and I thought I was about to embarrass myself with what I was about to present to him.

The first thing he said to me after I spoke way too fast and practically shoved my work into his hands changed the course for me. “The report isn’t for them” he said. “Its for you. I know you’re a good teacher. I know the kids love your classes. Stop writing to impress me but write to impress yourself.”

As far as criticisms go, that wasn’t what I was expecting. The report had seemed so ‘do or die’, that I hadn’t considered that it could serve as a reflection tool. I had been teaching for four years by that point: Busy days teaching and marking and planning; Hours into my own professional development; Deep and impactful discussions with my colleagues that enhanced my teaching practice; Watching and adapting to my students and how they learn. If I calmed down and gave myself some space to think, how have I improved from when I started to where I am now?

Quite a few things changed from there. My evidence selection and annotations started to be less about proving that I know how to do the job, but more about the reasons and methods for how I approach the job. How did I make better decisions in class? How was it effective? Did I know it straight away, or did I learn this from my failures?

I started to write for myself, in my own language. It was a simpler language, but then again, I tend to take complex ideas and simplify them naturally. My evidence wasn’t hastily pulled from a hard drive anymore. Instead, I looked at them closely and thought about how they worked for me at the time, and how it could work in the future.

My supervisor was happy with my final report. My Teacher Accreditation Authority (TAA, i.e., the Principal) was also happy to approve me to proficient. Seeing that congratulatory email after a busy day of school felt amazing as I shakily drank cold coffee out of my mug, trying to hold back a loud cheer in the staff room.

Upon reflection of my journey to accreditation, I began to recognise a pattern on social media, that teachers across the state were asking similar questions to mine. I tried to advise as best I could through the comments, but it didn’t seem to be enough. So, like any practical teacher, I decided to run some classes on it. With some simple recordings and Q&As on the Standards, the evidence and the annotations, these resources quickly gained traction. Teachers, supervisors, and principals started to message me with questions, hoping for a simpler answer to demystify the official documents.

Your journey to accreditation does not need to be overwhelming or confusing. It can be a source of quiet reflection and even enlightenment on how you have grown as a teacher. Take the opportunity to review the tools you used, the logic you applied, and the outcomes you achieved. As we all know, teaching is as much a craft as it is a profession.

There are hundreds of ways to compile your proficient report. My advice? Recognise that teaching is a constant state of learning, and the report can be a vessel that carries the thoughts, discoveries, and techniques you picked up along the way. Write it for yourself, and in the end, you may appreciate the exercise as much as I did.

Josh Cauchi is a teacher in NSW. Outside of the classroom, he is passionate about educating other teachers about the accreditation process. Josh has produced a video series with a step-by-step guide for newer teachers.
Learn more
Share on facebook
Share on twitter
Share on email 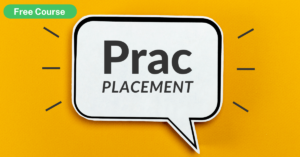 How should you prepare for your first day of prac? What’s the best way to make a lasting impression with school leaders? Josh Cauchi answers these questions and more in this free course on ClassCover Learn. 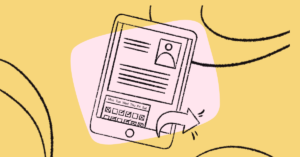 Your Shareable Teacher Portfolio just got even better. Now, all portfolios include a two-week snapshot of real-time availability for schools to view. 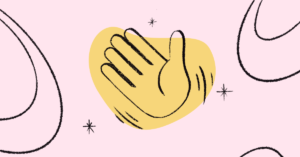 Unresponsive Teacher? Now You Can Send Them a “Nudge”