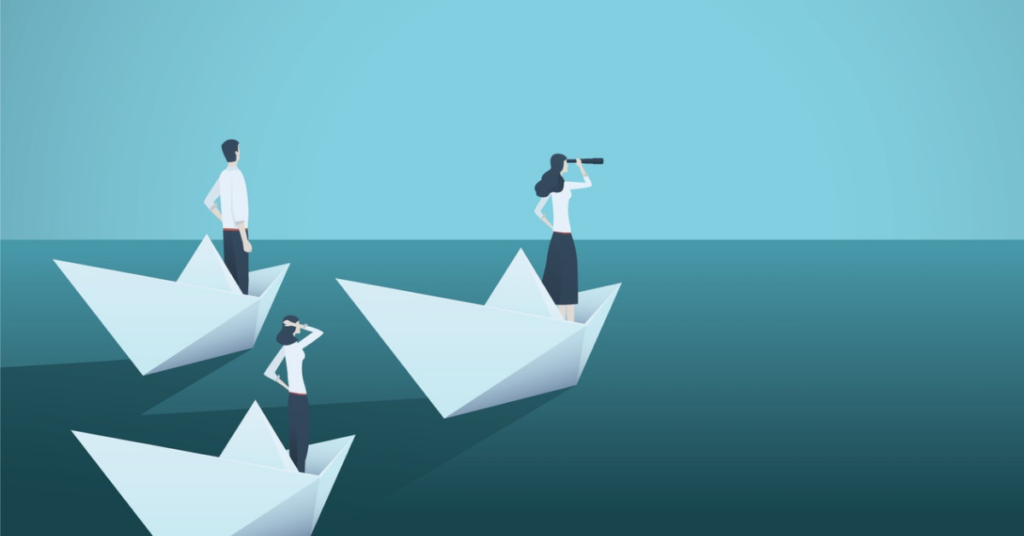 The personality of leaders

The enigmatic brooding of Putin. The clinical precision of Merkel. The irascible aggression of Trump. What personality works best in leaders?

Some would suggest “political personality” is an oxymoron, with many political leaders having the personality of brick. This is a bit rough, because our leaders are probably the same as us, except their personality is more on show. Whether as teacher, parent, partner or any other, we are leaders, if not of others, then certainly, of ourselves. So – what sort of personality do we have?

Hippocrates (c.460BC – 370 BC) and his successor Galen (127 – c.200), identified four different temperaments in people. These temperaments were thought to be controlled by different liquids in the body called ‘humours’.

Having noted the above, it is worth remembering that temperament is not fixed. The influence of inherited biological traits can be modified by upbringing and environment. Nature and Nurture vie with each other in being the main determinant of personality – which is generally not fixed until a person is about 30.

Intuitively, many would say that extroverts are more likely to be leaders than introverts. Extraverts get their energy from people. They are sociable. Introverts recharge by being by themselves. They tend to be more reserved. However, it would not be correct to limit leadership to the extraverts. Marie Curie, an acknowledged leader in science and medicine, was probably an introvert. Yet, she was a giant in her field.

It can be terrifying trying to be someone you are not. An introvert trying to act like an extrovert can suffer from emotional exhaustion and suffer from what researchers call “ego depletion” – which is not good news.

If in Africa, and you hear the term “the big five”, you would be thinking of the Black rhino, African elephant, Cape buffalo, African lion and African leopard. In psychology, “the big five” are the main personality traits which are:

Most people would say that leaders are typically:

However, it needs to be remembered that leadership opportunities exist for ALL personality types. An introvert on a computer can wield much more power than an extrovert with a megaphone.

Parents are leaders. Teachers are leaders. We are all leaders in some way or other – if not of others of ourselves. However, the question remains, have we the personality of a good leader? 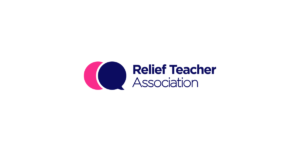 As of Monday the 30th of November, all NESA endorsed PD providers have had their 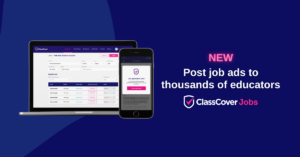 ClassCover Jobs has just been released, giving schools and organisations who hire teachers, the ability to 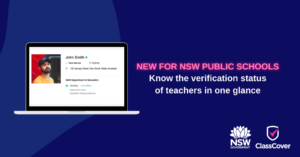 If you are a NSW Department of Education school, you will notice a status