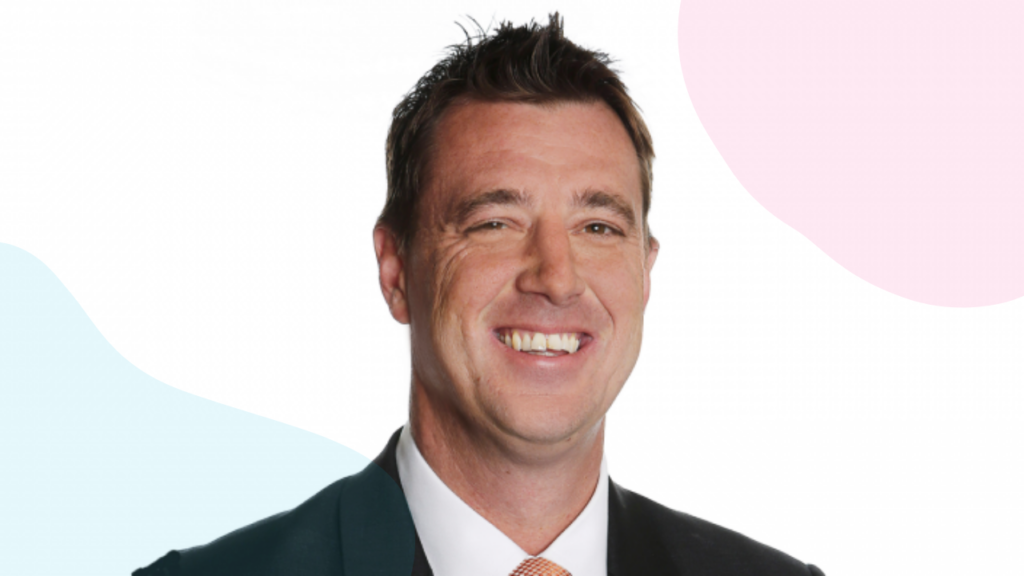 ClassCover’s Co-Founder and CEO, Ben Grozier, recently announced his run for local government, being endorsed by Northern Beaches Mayor, Michael Regan. We sat down with Michael to hear the story.

On Sydney’s Northern Beaches, an upcoming local government election has the potential to shape the direction of the region—and is attracting attention from right around the country. In a part of the city so community focused they’ve been nicknamed “the insular peninsula”, it’s people that live and breathe the electorate that tend to do well in politics. It makes sense, then, that ClassCover’s own, Ben Grozier, the self-described “greatest customer of the Northern Beaches”, was asked to run. Here’s what Councillor Regan had to say about it.

Hi Michael. Can you tell us why you endorsed Ben for local council?

In the lead up to the election, I’ve been working to put together a team of genuine, passionate locals that best represent the region. From what I knew of Ben, he came across as really sensible and mature and certainly not politically motivated. Ultimately, we want the best people to represent local government and council. As worthwhile as it can be to have people who have ambitions to run for state or federal government, the diversity of opinions and skills that you get from people like Ben are key.

Tell us a bit about the upcoming election. What’s on the line here?

Being the third biggest council in the state, and the most successful of the amalgamated councils by far, we’re getting a lot of attention from the major parties. As a council we’re also exceeding the goals we set out to achieve and delivering for the community. While we have developed really strong relationships with the state and federal governments for the benefit of our community, they gave goals that don’t always align with those of our electorate.

There’s so much conflict in government at the state and federal level – right across the country. Local council shouldn’t be about that. We look after your child, we repair your roads, we collect your garbage, we have lifeguards patrolling the beaches. At the end of the day, we’re working with, not for the state and federal governments.

As CEO of a technology startup, Ben leads a team known for innovation and changing education for the better. How do you think this could help him if he’s elected?

Being the CEO of a business like ClassCover which is innovative and has solved a problem and created opportunities — that’s the sort of thinking we need in the council. Having someone like Ben, with his broad set of skills from founding a successful startup, he’s the kind of person we want on there to compliment the other skills we have. For example, we have the COO of UNICEF Australia, Sarah Grattan, on our council who has done extraordinary things for the community.

Considering the technology sector’s reputation for innovation and moving fast, do you think governments will be looking to recruit more people from the industry in the future?

Absolutely. In council you want to attract the best people. Looking at tech, there’s so much innovation. From a council perspective, there’s a lot of things we do that I’m really proud of. The way we responded to the pandemic, for example. As well as all the work we did to keep the community safe, we also launched Library to You, a library delivery service within one week of going into lockdown. In the first four weeks we were able to deliver 30,000 items including books, DVDs and music to 10,000 homes. That’s the sort of innovation we want to encourage in our team.

Michael Regan is the Mayor of the Northern Beaches Council, having previously served as Mayor of Warringah Council until three local councils were amalgamated in 2017. 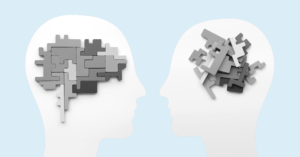 How Teachers Can Support Disorganised Students to Become More Organised

As teachers, it’s common to encounter disorganised students. Click through to explore the common factors behind disorganisation, and learn strategies to help support these students. 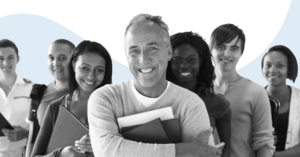 How to Increase your Pool of Casual Relief Teachers: A Guide for Schools 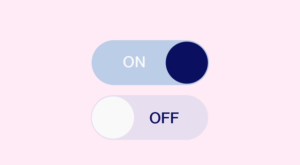 You Can Now Turn Bookings On and Off in ClassCover. What does that mean for you?

Here’s how to turn bookings on and off in ClassCover. Plus, we’ve introduced new profiles for job seekers and professional development members.